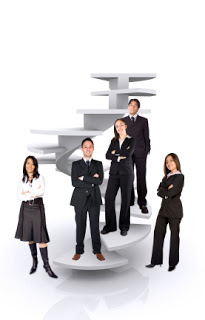 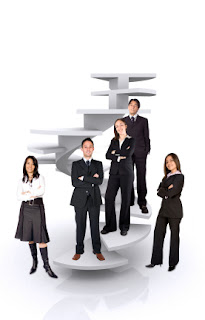 In searching for types of consultants I got a lengthy list – from management, media, and performance to lactation, magic, and theatre. While not a focus for this blog, I couldn’t help but look up the role of a magic consultant – someone who lends his/her expertise to film, television, and theatre around all aspects relating to magic and illusions. Sounds very cool!

In his book, Flawless Consulting: A Guide to Getting Your Expertise Used, noted consultant and author, Peter Block defined a consultant as “a person in a position to have some influence over an individual, group, or an organization but who has no direct power to make changes or implement programs” (1999, p. 2).  Other authors extend this definition to note that consultants must be external to the organization – a contractor, perhaps, hired to do a specific task.

So, a Career Development Consultant might be someone who lends his/her expertise in career development to governments, agencies, educational institutions, and corporations across a wide range of industries. For those career practitioners experiencing career uncertainty, perhaps especially those in British Columbia who are seeing a complete re-design of their working environments, maybe it is time to consider a consulting career.

Here, at Life Strategies, we have been involved with some cool consulting projects – yes, even cooler than what a Magic Consultant might do. Recently, we’ve had the opportunity to

Considering consulting? Join our Look Before You Leap course (another very cool project) coming up in early March. Follow news on the project at www.lookbeforeyouleap.ca