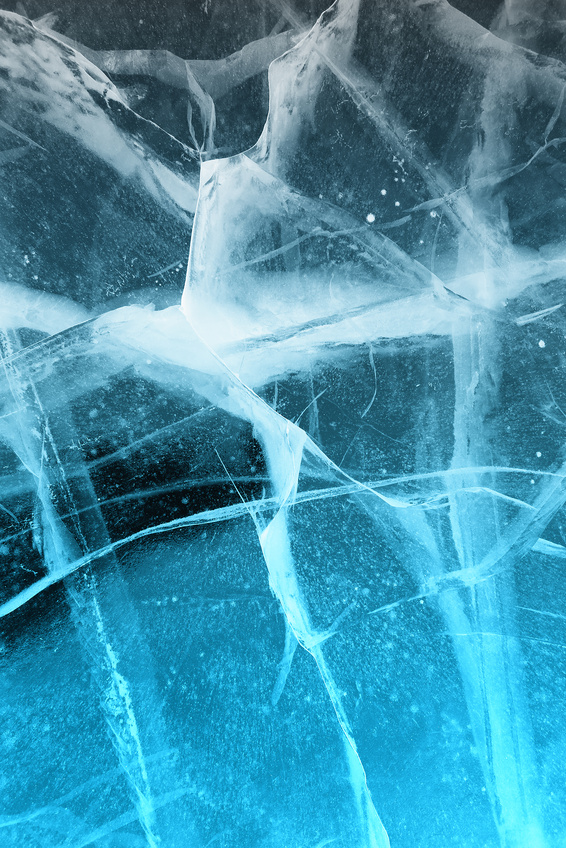 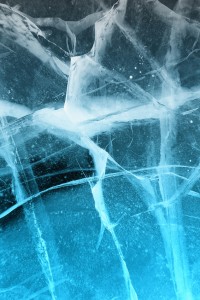 As a counsellor and career practitioner, grief and loss are familiar to me. Many clients in career transitions are grieving the loss of a familiar job and facing an uncertain future. The roller coaster of unemployment conceptualized by Borgen and Amundson almost 2 decades ago holds true today and closely mirrors the stages of grief identified by Kubler Ross.

I also understand, and train people in, Prochaska and DiClemente’s (1977) Stages of Change Model; I “get” folks need to be ready for change and that interventions that match that readiness level are the most likely to be successful.

On a personal level, I’m also familiar with grief. When I was a teenager, my mother became disabled and was hospitalized until her death, 27 years later.  I’ve since lost my father, grandparents, my godmother, and her sister – all “elders” in my family and folks I’d adored. I’ve experienced all of Kubler Ross’s stages – I “got” grief.

Then, within 9 months, I lost my only brother and my husband of almost 35 years. Because both deaths were sudden, my grief was intense. I was surrounded with amazing supports – family, friends, and colleagues. I seemed, from the inside and out, to grieve well. I cut back on work and tried to divide my extra time between home, family, and estate “tasks.” I accomplished a lot and, on various specific occasions, could clearly see progress. I specifically recall a teleconference I was chairing, about 4 months after my husband’s death, when I was able to process a complicated response to the discussion without writing any notes. Similar to the aftermath of a concussion, “brain fog” is typical as one grieves. During that phone call, the fog parted a wee bit.

Four months after that, I was still very task-focused. I had lists and post-it notes that confirmed that I was getting “stuff” done. At a conference, I chose to sit in on a presentation that I had often co-facilitated – based on the hope-centred model of career development that was the foundation of Career Flow, a book I’d co-authored (Niles, Amundson, & Neault, 2011). One of my co-authors, Spencer Niles, asked the audience to do a very simple task – write down a mid-range (2-3 years) goal. I couldn’t do it.

I had taught goal-setting, written about goal-setting, and facilitated individual and corporate clients to engage in goal-setting for over 30 years and I simply could not conceive of a single goal. I was not without hope for my future . . . I just couldn’t picture it. How often had I flippantly asked someone to engage in a goal-setting activity when he or she was too immersed in grief to be capable of fulfilling such a simple request? I didn’t need to be taught how to set goals – in fact, I’d probably created the slide my co-author was using. However, my mind wouldn’t “go there.” I was stuck in a world of day-to-day tasks . . . but no goals. I learned, first hand, that one needs a vision to set goals. I was frustrated, but intrigued.

Time heals . . . by the following year my obsession with lists and tasks had diminished and my goal-setting ability was restored. A colleague commented that I’d been to almost every province this year . . . and the spark of a goal was born. I flew East to head West after a trip to my University in New Brunswick this summer, completing my “all Canadian provinces in 1 year goal” with a wonderful 24 hours in Newfoundland. As I write this, I’m enroute to fulfill another big goal – finally visiting Machu Picchu. I’d first written about the Machu Picchu model of career development 15 years ago, based on my husband’s story of his travels there. My goal setting seems to be without limits at the moment . . . next year I hope to visit all the continents.

So . . .  time does heal. However, in my practice as a counsellor, career practitioner, consultant, and counsellor educator, I’ve learned firsthand that change can’t be rushed. Grieving any loss is a process – a process that will be different for everyone. Walk alongside your clients and be very patient when something that seems so simple to you seems completely impossible to them. It may not be resistance, defiance, or a skill deficit. Consider the possibility that it may simply be an artefact of grief.